Champions of Change is an Indian award, for promoting Gandhian values, (Swachata), community service and social development.(in Aspirational district in india), selected by constitutional jury members headed by K. G. Balakrishnan Former Chief Justice of India and Former Chairman NHRC. It is given annually in four categories, and usually presented by the President, Vice president, Prime Minister of India or a leading figure.

The foundation, currently headed by Nandan Jha, was created in 2011. The award ceremony takes place every year in the month of December.

The award is being given under the Transformation of Aspirational District program, in the district declared Aspirational by Prime Minister of India Shri Narendra Modi in January 2018.

The programme identifies the progress of 115 ‘aspirational’ districts whose development is being monitored by the NITI Aayog. Nandan Jha is the chairman of the ‘Interactive Forum on Indian Economy’.

The award comprises a certificate and a gold medal. It is given in four categories, namely: 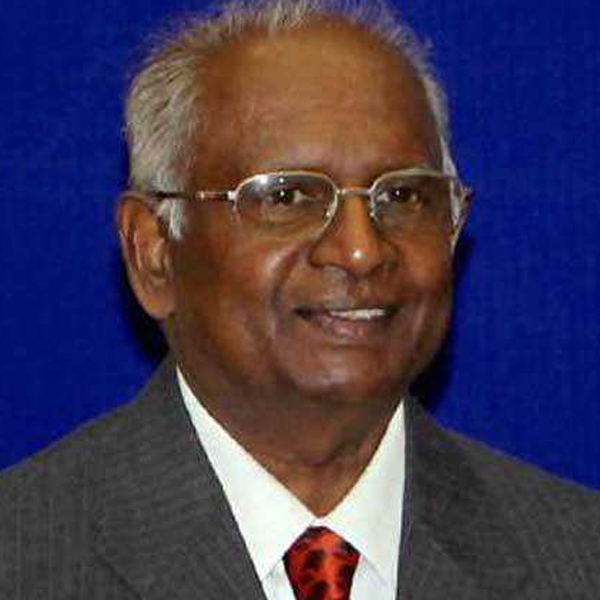 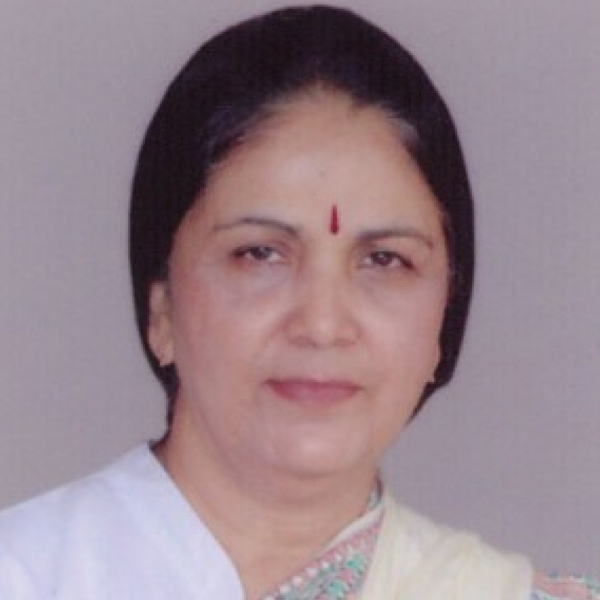 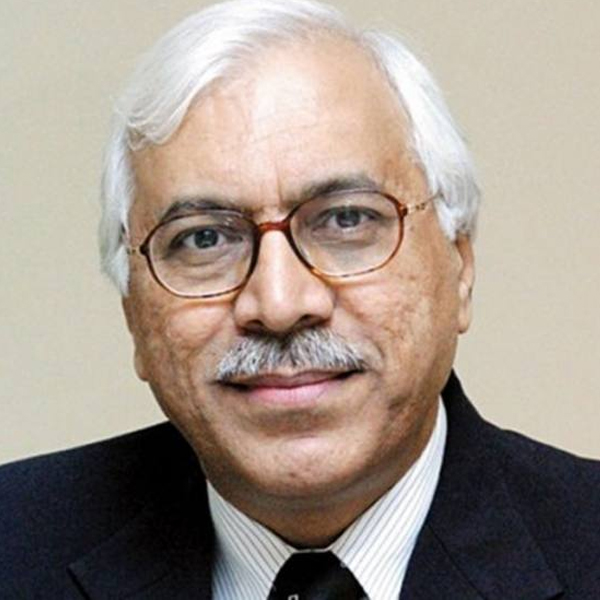 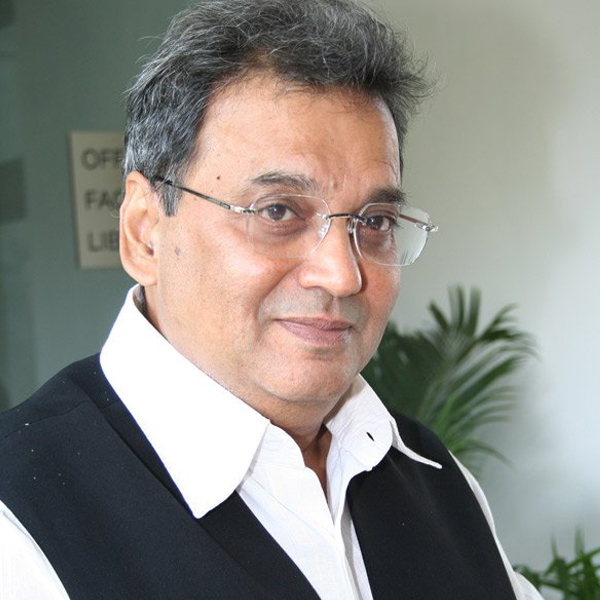 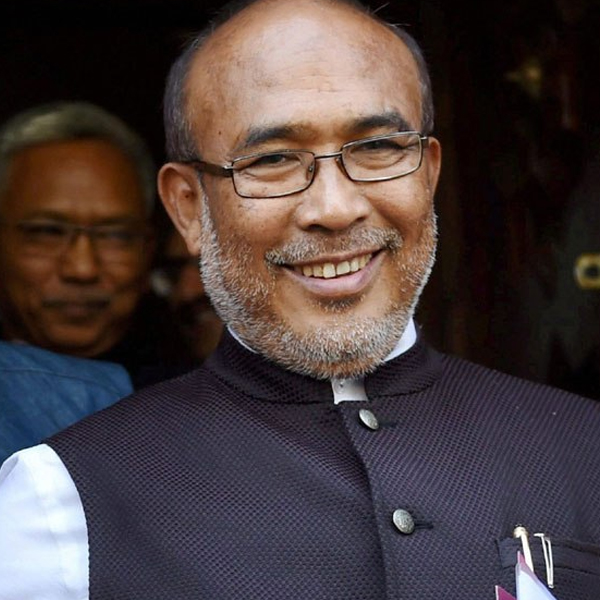 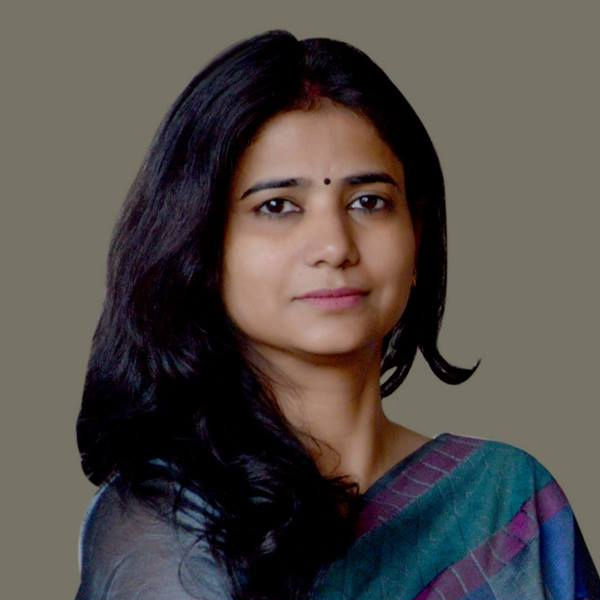 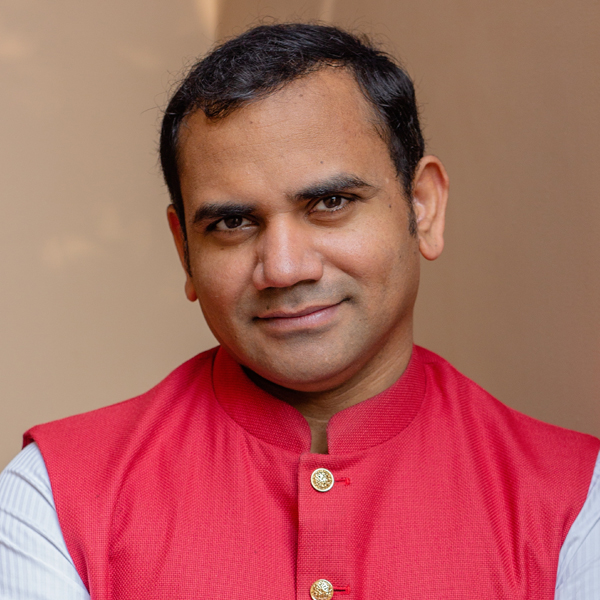 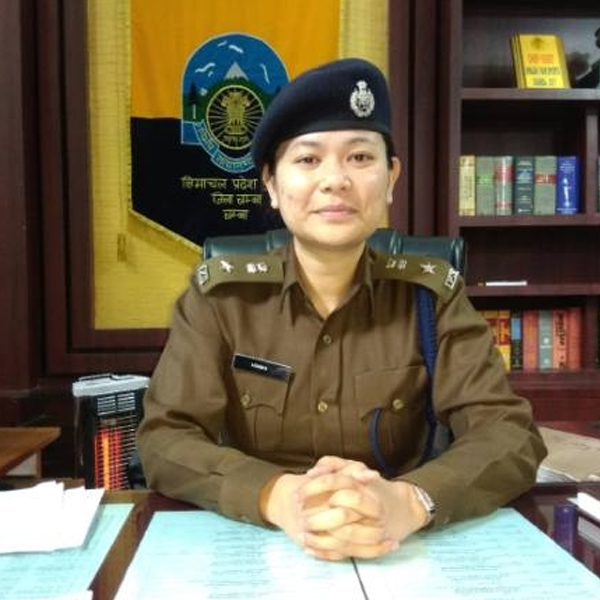 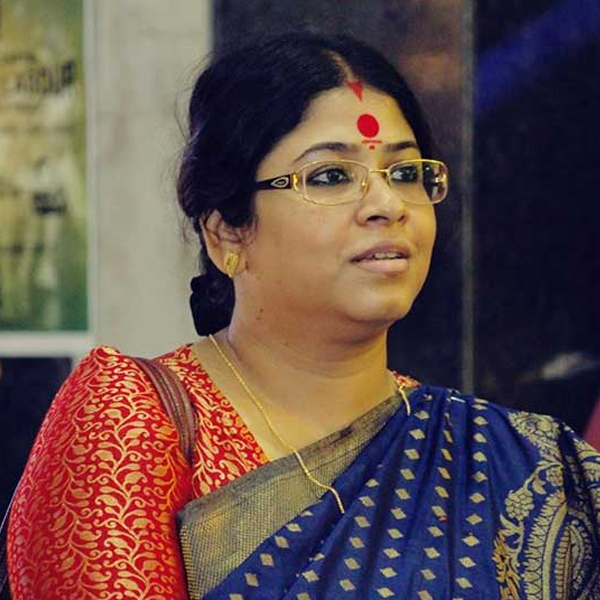